28 million users: how social media reacted to the Save Ukraine — #StopWar telemarathon 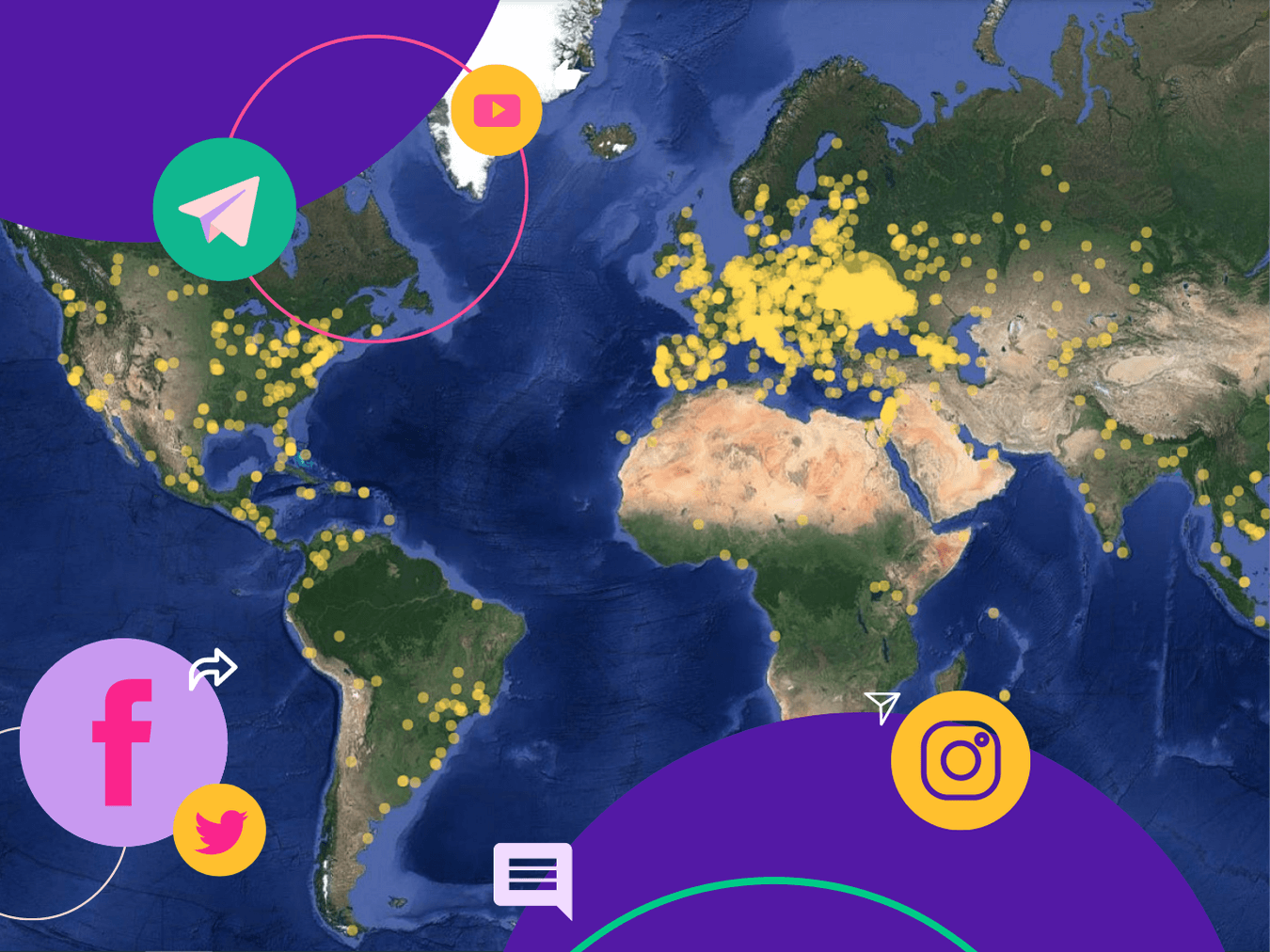 International charity “Save Ukraine — #StopWar” telemarathon in support of Ukraine on March 27th, 2022, was shown by 30 TV channels worldwide. During the 2-hour broadcast political leaders, artists, public activists, athletes and volunteers from all over the world supported Ukraine and called to stop russia's brutal war. Before, during and after the telemarathon, funds were raised to solve the biggest humanitarian problems caused by the russian military invasion of Ukraine.

The LOOQME team analyzed the activity of event mentions and thematic hashtags on social networks. From March 20th to 29th, videos related to the charity marathon collected 24.9 million views on Telegram, Instagram and YouTube. Users have posted 7.4 thousand posts and videos and left 7.7 thousand comments. This content has potentially reached 28 million people.Most of discussions “Save Ukraine — #StopWar” telemarathon were held on Facebook — 12.5 million users.‍

A significant mentions increase began the day before the event and increased sharply on March 27th (8,164 mentions), the day of the telemarathon — due to announcements and post-event publications. Mentions peak falls on March 28th (9,911 mentions) when artists, TV channels and organizers began to share performances videos and a new discussion wave arose.

‍Facebook has the largest number of mentions — it has a significant distance from other social media platforms. While YouTube users have been active 2,500 times, and Telegram, Twitter and Instagram did less than 2,000 times, Facebook's audience has left 21,630 posts, comments and shares.‍

Women reacted most actively to the charity telemarathon — they accounted for almost 52% of active users. This is more than the total mentions amount from men, communities and users who did not specify their gender.Overall social media audience was quite positive about the telemarathon-concert. It gained a pretty small amount of negative reviews — 2.5% and about 30% of which were written by bots.