Content analysis of the media as a PR tool 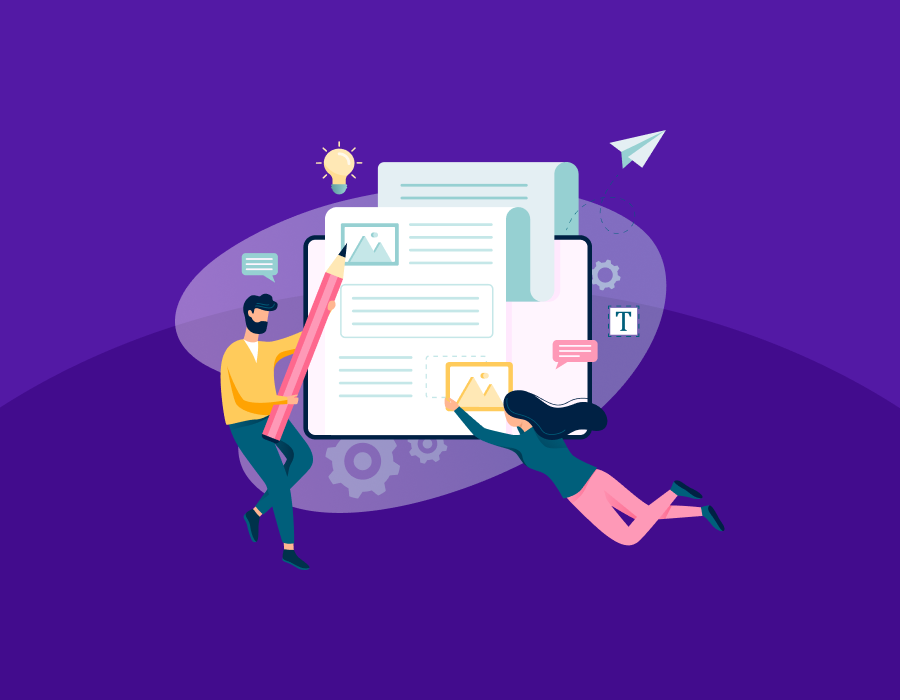 The use of content analysis as a PR tool is nothing new to PR.

Yet this method remains effective for the reasons that:

That is, the essence of content analysis as a method of evaluating textual and graphical information is actually its main advantage.We are going to dwell on several opportunities provided by content analysis.

Negative mentions have various manifestations and causes. Sometimes one info drive can ruin a company's reputation, but more often it is the case that the negativity accumulates in small media events, which, under the first scrutiny, do not appear to hurt the company’s image in the media. At some point, such "minor negatives" accumulate causing harm by getting through to different parts of the business. Content analysis can identify the root causes of the negative mentions and process them in a timely manner.

For instance, real estate developers often face unfounded allegations of illegal construction. Many of them underestimate the harmfulness of such news to reputation, thus allowing this information to circulate freely in the media space and become overgrown with new negativity. In such cases, the publicist should take into consideration not only the number of negative publications and the level of media but also their repercussions.

2. Influence the future by evaluating the past

The retrospect gives an idea of changes in the media environment in general, as well as in terms of individual companies, competitors, industries, topics. In addition, retrospective content analysis helps to trace the cause and effect of external influences or large-scale events, such as the coronavirus pandemic.

As an example, in the period before the coronavirus pandemic, the spunbond manufacturer received no more than 20 mentions in the media per month. They were not always positive, and the role was not always the main one. During the coronavirus period, its mention in the media increased to more than 250 mentions per month. Almost 60% of publications had a positive tone, less than 5% were negative. This increase owes to the fact that spunbond has become one of the main materials for sewing disposable masks and protective suits, which means that media attention to it has increased.

Thanks to the annual retrospect, it was possible not only to see the positive dynamics but also to open new thematic areas with the mention of "spunbond". For example, spunbond mentions increased not only in the medical field but also in fashion, which could potentially point to a new market.

3. The market is "about everyone", not just "about you"

Any company might see itself as better, more successful, or more promising than its competitors, but whether this is really the case can only be determined through comparison. Content analysis allows you to assess media performance not only in relation to competitors but also in the context of the whole industry. The acquired knowledge will help you identify the most promising communication channels, assess the level of media presence of competitors, find out which authors and media are most active in your field, which news items receive the most media attention.