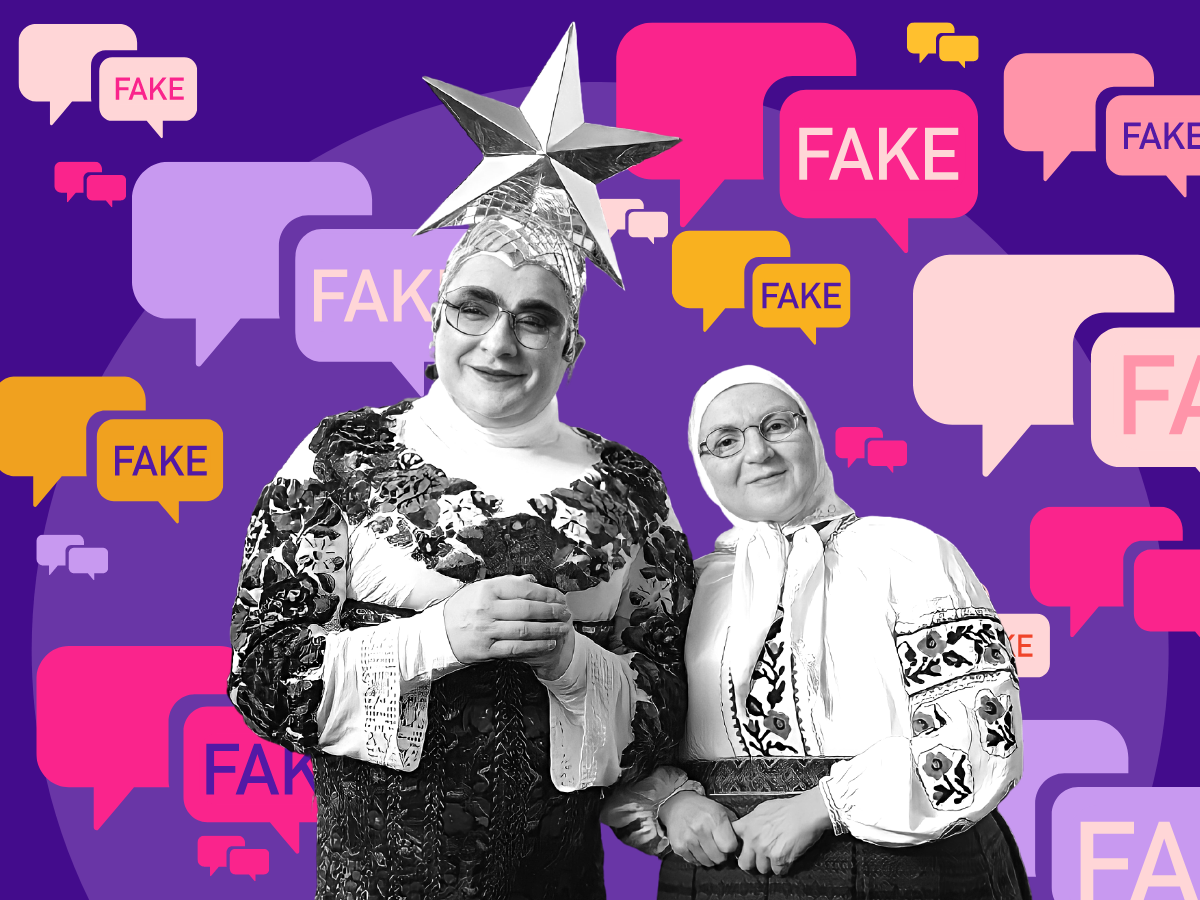 Negative content that damages reputation can be destructive to companies and influential people. Trends show that the speed of information dissemination will increase over time, which means that the problem of combating fake news will only become more urgent.

A study by the European Commission on communications networks, content, and technology shows that most people trust traditional means of disseminating information: television, radio, print, and online media.Although television and the press provide more benefits for business development than negativity, it is there that the fight against defamation should become an important part of the project promotion strategy. After all, trust in such resources is greatest.How to use TV monitoring – an algorithm for combating Fake News1.

‍The creation of false content about large companies and influential people is inevitable. However, you can stop the spread of the fake. The speed of reaction, in this case, plays a crucial role.Example. During election campaigns, some political scientists use the tactics of false and provocative articles about their rivals to lower their ratings. This way, a political project comes under the threat of severe reputational consequences, especially when it comes to the release of news stories on television.Solution. The peculiarity of fake news is that the object is always described negatively. For example, modern monitoring tools (such as LOOQME) allow it to detect fakes quickly and focus on refuting them and neutralizing the “post-fake consequences” in the media.Fake news can be detected by a sharp increase in negative posts with the help of activity alerts, which will inform you if the number of posts on demand has increased, compared to, for example, last week. In addition, a sharp increase in the number of negative publications can be seen through the tone analysis.A rapid response will help prevent a reputational crisis and give time to refute false information.

‍Reputational risk and how to manage it‍

‍Timely refutation of fake news will stop it from spreading on social networks and media.

Example. There was fake information that the owner of a famous bookmaker company was planning to put pressure on the gambling business in one of the European countries after its local legalization.Solution. Information provocations related to money and politics have a fast-spreading negative impact on the company. In this case, you should refute the fake with your own newsmaking. An interview with a company representative, a comment from the owner to the press, or your own article will save your reputation.

‍Information attacks can hurt not only during periods of significant financial growth or active political activity. Such processes are increasingly chaotic.

Example. When fake news is being spread about an artist, such info drives cause not only reputational damage to an individual performer but also the entire production center.And when a big media resource posted false information about Andriy Danylko – famous as Verka Serdiuchka, a Ukrainian performer who represented the country in the Eurovision contest in 2007, the artist had to refute the fake on his Instagram. The source did delete the wrong news and published an article refuting the unreliable publication. However, other sources have already started to duplicate it in their publications, which in turn has led to the further spread of the fake.

Monitoring of successful brands is always necessary. Taking into account the existence of a large number of information channels it is impossible to identify fake news independently, and, most importantly, on time.Solution. In addition to publishing the refutation of false information, it is necessary to monitor how long the duplication of news continues in other resources. Monitoring reports and charts help to understand whether the frequency of negative brand mentions is declining or continues to grow.

‍How to build an effective strategy for tracking brand mentions