How to evaluate media effectiveness: 3 main indexes for PR-specialists 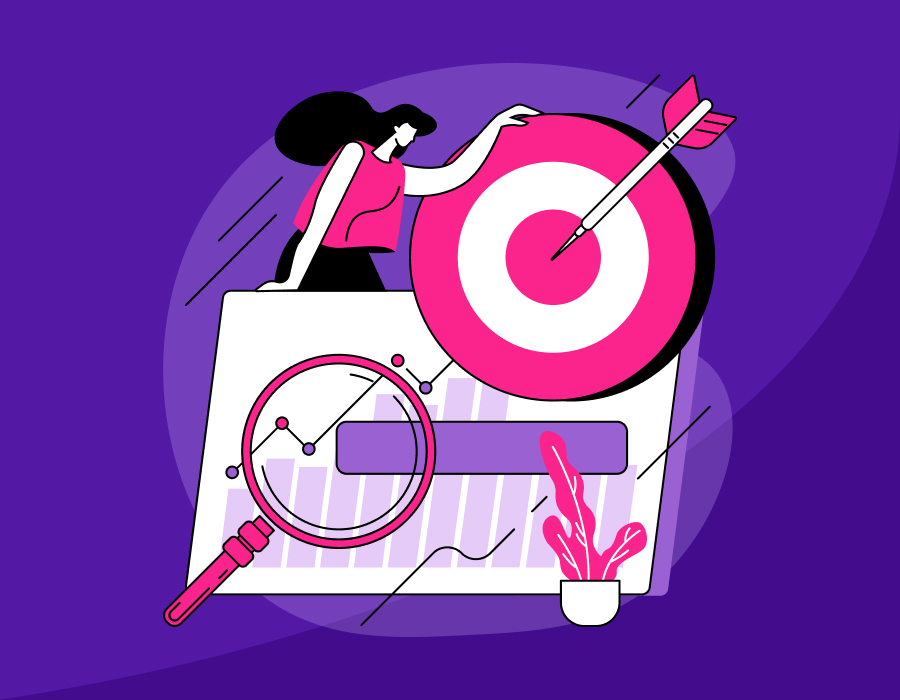 The indexes described below are easy to use in PR KPI either alone or combined: they are precise, understandable and fully reflect the situation regarding the company or brand communications.

First and foremost we offer some important theses:

Let's talk about traditional media. There are a number of separate indicators for social networks.So here at LOOQME we evaluate media efficiency with the following indexes.

Media Favourability Index. The relative indicator characterizing favorable publications about the company or brand considering their tone. That is the ratio of the number of positive messages to the negative ones.

In fact it is a very convenient conventional indicator which is used all over the world.MFI can be calculated for various purposes: for example, to compare the indicator within the entire array of mentions with the competitors as well as with the average market value for a certain period. Or to understand what types of media concentrate more positive / negative messages, on what levels and when.Sometimes it happens that one can discover certain signs that publication was being paid for or find bias of the publication by analyzing the situation over a long period of time. So MFI will immediately show who your advocate in the media is and who your hater is.In addition, the index opens another angle from which one can evaluate communications. For example, the most discussed company will not always be the most media-efficient. As a rule it is impossible to outrun competitors while having a large number of positive news and at the same time having a lot of negative ones. After all, there is always a company which will have less positive mentions, but have no negative ones and that will lead to the better MFI.

Media Visibility Index. The indicator of the company's or brand's visibility in the media and the quality of filling the media field with mentions. For calculations we take into account the characteristics of the publication (the role of mentioning, tone, news making, event) and source (type and level of media). You can count it for each publication or for the entire array.

‍How does it work in real life? At the basis of the calculation lies the system of coefficients. That is, for every characteristic that a publication and a source have we use a certain score. For example, the positive tone of the message is estimated at 2 points, neutral tone receives 1 point and negative gets (-2).This way we rate all other characteristics. Of course, they are assessed according to the influence and importance correlations. Then we calculate everything with a special formula. For example, if a company had predominately negative mentions in the lead role during a certain period, most likely its MV will be negative.

It is worth noting that the index is always supported by the number of mentions. That is, comparing two companies with the same percentages of mentioning both in the lead role and in the positive / negative tone but with a different number of publications, the MV index will be higher for the company with the larger number of mentions. Hence the name for the index of media visibility. We look at the quantity in terms of quality.

Communication quality index. Allows consolidating evaluation of the quality of publications over a period and is calculated for the entire array. It is based on the characteristics of the publication (role of mentioning, tone, news making, event) and edition (type and level of media).MQ allows one to compare objects of communication (companies / brands) which have different volumes of mentions, since its calculation levels out the number of mentions.

Here, when we compare two companies with different number of publications we will see only the quality.This is the difference with the MV index. Please note that you should not limit yourself with one of these two indexes. After all, the highest quality communication may not be noticeable due to competitor activity. That is why it is important to evaluate the situation from different angles.