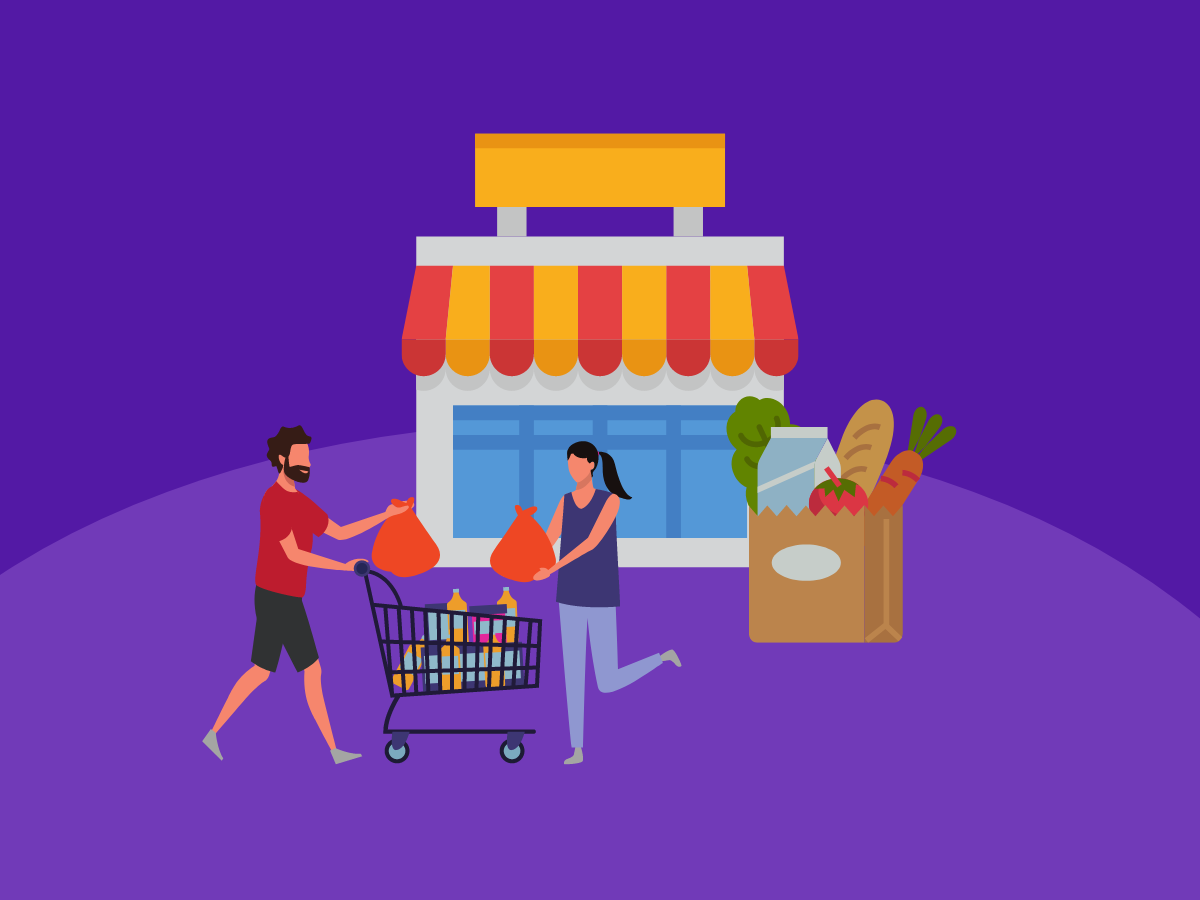 The ratio of the company's price to media activity

The graph shows the dependence of the company mentions number in online media on the value of the company itself. Kaufland has the highest value and most publications in March 2022. The costs of Mega Image and Profi are about twice less than Kaufland. At the same time, the number of publications mentioning the most expensive company is three times higher than the mentions number of Mega Image and almost 2.5 times more than the number of Profi brand.

Lidl and Carrefour stand side by side on the company value and number of mentions chart: Lidl is more expensive, while Carrefour has more mentions. However, the difference is not so striking that we can talk about breaking the "the higher the company value — the more brand mentions" pattern. The same story is repeated with Mega Image and Profi.

Carrefour costs slightly less than Lidl and has the SoV (Share of voice) of 24.85%, which is 1% higher than Lidl. When looking at mentions dynamics during March, Carrefour's activity increased by 7.75%, and Lidl did not change its activity significantly. So Carrefour managed to take the second position in this ranking within a month.But when comparing Lidl and Carrefour, we see that the latter took the lead due to their increased activity, and when talking about the next companies close in the ranking, a decrease in the mentions number is notable. Profi costs less than Mega Image and took the penultimate place in terms of publications number during March, as the level of its mentions activity fell less (-1.76%) than the level of Mega Image (-11.54%).‍

The chart of publications dynamics illustrates not only the mentions activity, but also the importance of their monitoring. It’s valuable to not only track your brand mentions, but also how competitors are talked about. After all, even without in-depth analysis it is clear that the waves structure of companies mentions is often very similar. This may indicate that top competitors are often mentioned in the same publication. It is important to keep track of such mentions to understand your strengths and weaknesses highlighted and where you are in relation to other companies in the eyes of consumers.The dynamics shows that Kaufland and Lidl mentions waves sometimes look particularly contrasting. The mentions number increases and decreases alternately for both retailers. This is noticeable during March 8-9th and 22-25th. Significantly, both Lidl and Kaufland are part of the German company Schwarz Group.

Surely, the most useful publications for a company are those where it has a major role, rather than mentioned next to competitors. However, it is also important how a brand is shown and what it looks like in an article.The graphs show that Kaufland has the best structure in terms of relevance. The company has a high main role publications level (42.6%) and a relatively good level of secondary role ones. However, when focusing on the sentiment analysis results Kaufland also has a quite high level of negative (27.3%). At the same time, positive mentions amount to 19.47% (when the average positive result among the five retailers is 19.2%).

‍Profi has a similar situation. With the largest lead role publications number in its own publications structure (43.26%), this retailer also received the most negative — 31.86% of its mentions amount. However, unlike Kaufland, Profi has the lowest number of positive mentions — 13.73%. As we remember, the number of Profi mentions in online media decreased during the month. We may assume that the company's initiative to create publications to maintain brand loyalty has declined. Accordingly, the occasional negativity waves could be stronger than the work, consciously aimed at image improvement.The only company with a positive mentions level exceeding the negative one is Carrefour. Although the gap between the indicators is insignificant: 23.01% for positive and 21.25% for negative.

We have also made a list of media publishing the largest number of articles with neutral, positive and negative mentions about a brand. And there is a certain regularity in these lists.For example, revista-piata.ro has the largest number of positive publications and is second in the neutral mentions ranking. At the same time, revista-piata.ro was not listed in those media who write about negative.‍

Capital.ro ranks first among media that published negative, and was in the top 8 with neutral materials. Capital.ro did not appear in the ranking of media with positive mentions though. And sanatateabuzoiana.ro succeeded to get 3rd place in all three rankings.

The largest food retailers in Romania were frequently mentioned in news items. This is explained by the audience of the companies — the mass consumers who are interested in obvious things — food and its price, quality, affordability. These topics belong to social issues of news direction.

The most popular publications

We may hypothesize that Lidl is the most popular of the five largest retailers. Although it’s not the most expensive, and its mentions number is not the largest, Lidl has the highest MV rate (Media Visibility). Therefore, it arouses the greatest interest of the audience and has a special impact on the market.It is not the amount of finances, but the value of the company's statements to consumers. This has advantages for Lidl: people will actively respond to the company's actions, brand awareness will remain high, even if the number of mentions decreases. However, you should be careful with this special attention. In such a situation, it is critical to monitor negative mentions and predict a crisis. With such high media visibility and publications quality, the brand is threatened by a particularly strong negative wave in case of deviations from company's values broadcasted publicly and that hold the audience's attention.