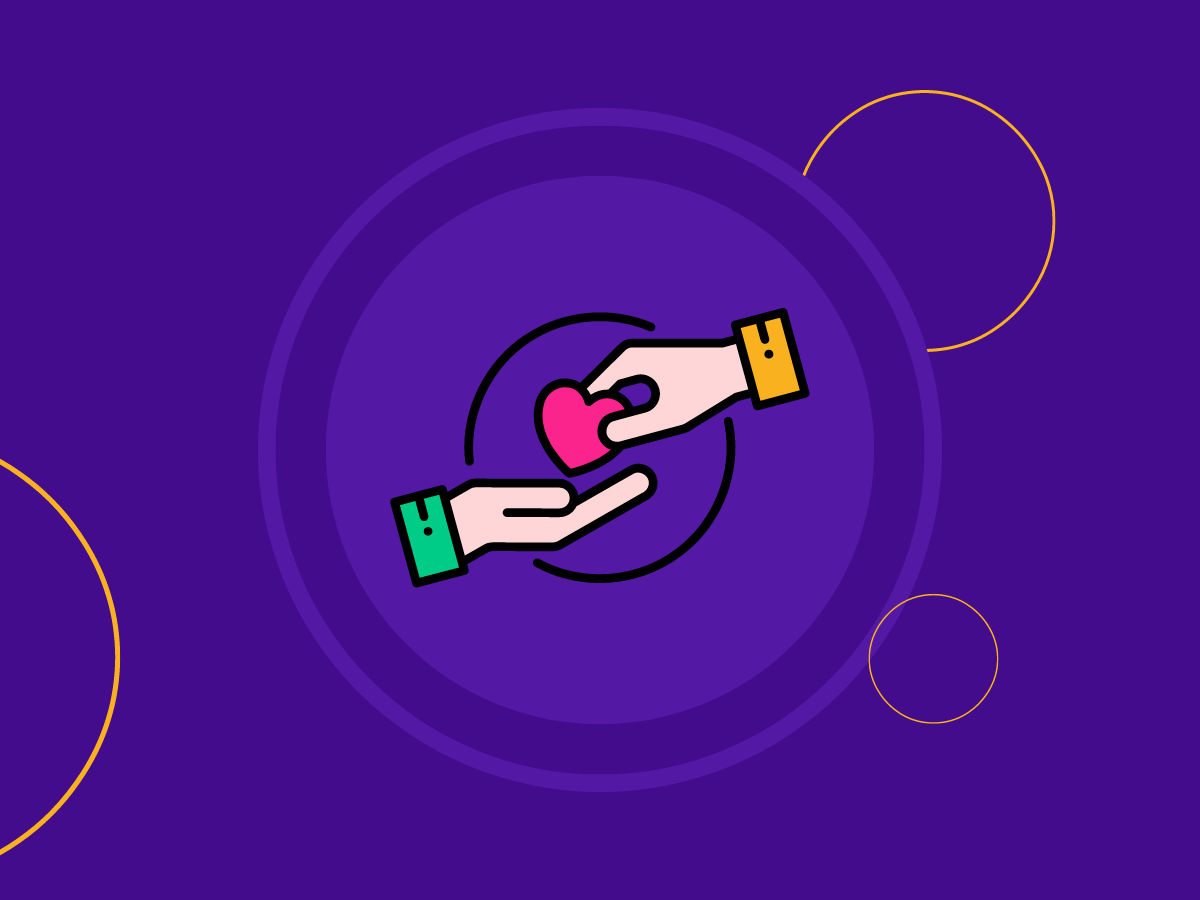 The LOOQME team continues to explore the media field in different areas. This time, we collected 102,660 mentions of the seven largest foreign charitable organizations operating in Ukraine.

The leader was the Red Cross, which covered almost half of the entire media field in terms of the number of mentions and ⅔ share of audience coverage due to numerous appearances on TV resources.

Looking at the dynamics of publications, we see that until February 24, on average, there were 250 mentions of all funds per day in the media field. After February 24, the mark increased almost 3 times and amounts to 676 publications per day.The peak of mentions was on March 8 - 2195 publications, 77% of which mentioned the Red Cross. Potential coverage also peaks on March 8 at 45 million.

‍Content analysis of the media as a PR tool

The dynamics across organizations shows that the overall peaks in publications are mainly due to mentions of the Red Cross. On March 8, the Red Cross was mentioned in most publications in an episodic role, but the loudest scandal at that time was that The Red Cross forbade putting the emblem on evacuation vehicles. Very influential people decided to put a cross on Ukrainians.

‍5 examples of insights that content analysis can bring‍

The tonality of fund mentions can be described as neutral-positive. Negative mentions occupy only 2.5% of the media field.

The main topics of the media field: before and after a full-scale invasion

The LDA model of the texts before the full-scale invasion shows that a separate topic of the media space was the help of the army in connection with the war in the east of Ukraine, as well as vaccination and help for the sick (especially of people with cancer).

After February 24, all funds were reformatted to help Ukraine because of the war.

Clouds of words and the environment of funds

The general word cloud consists of terms related to the work of charitable funds during the war: Ukraine, Ukrainian, aid, war, children. The word "war" appeared 33 times a day in texts until February 24, and after - 811 (+2.361%).However, the word “children”, which was in 2nd place before the war, ended up in 6th place after. Vaccination, which before the war was in third place - after it ended up at 581 and is mentioned an average of 3 times a day. Words related to vaccination received negative growth - poliomyelitis, dose, vaccine, vaccination, covid19, pandemic, as well as church, Donbas, happiness, Medvedchuk, USAID.

The environment of the largest foreign funds operating in Ukraine includes words related to the names of the funds and their activities.