Monitoring the crisis in online media and social networks 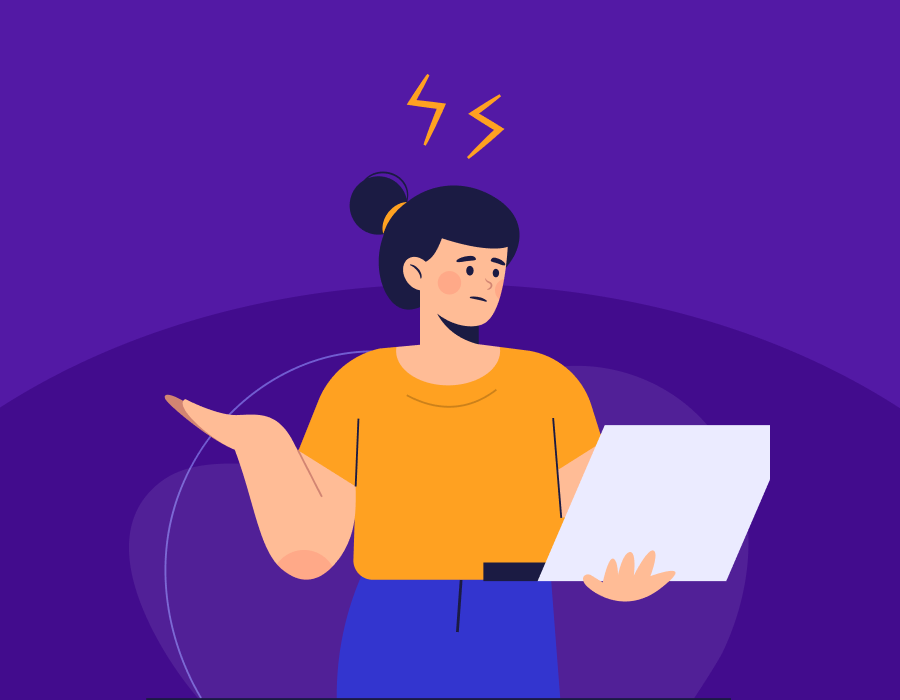 In a time of crisis, the value of monitoring the media and social networks cannot be emphasized enough. At this point, tracking the company's reputation and media responses to the crisis becomes rather a practical necessity than a supposable need.

Today, the primary source of the crisis is often Internet sources. This is because online information is more dynamic and active than information in traditional media. It can spread rapidly and become overgrown with new information drives within one or more crisis manifestations. It is also convenient to share and supplement publically.

Below are the cases when even a secondary or episodic mention can trigger a crisis mechanism or create problems for the company.

‍Ryanair Vice President David O'Brien's comments sparked a wave of negative mentions for UIA, even though the company’s role in the first publications was only secondary.There are also cases when the info drive triggers a crisis reaction not directly but more so through related topics.

‍The beginning of the nationalization of Privatbank caused the media to speculate over the possible financial crisis in the country, which did not initially involve the negative mentions about the bank itself. Such information branching resulted in the greatest excitement in the media and damaged the bank's reputation.

When it comes to monitoring the development of the crisis, it means that the company has already embraced it and finds itself at the stage of implementing its anti-crisis plan or improvising on the go looking for a plausible solution.

How to monitor the crisis effectively: