The most active supermarkets: a Ukrainian media field research 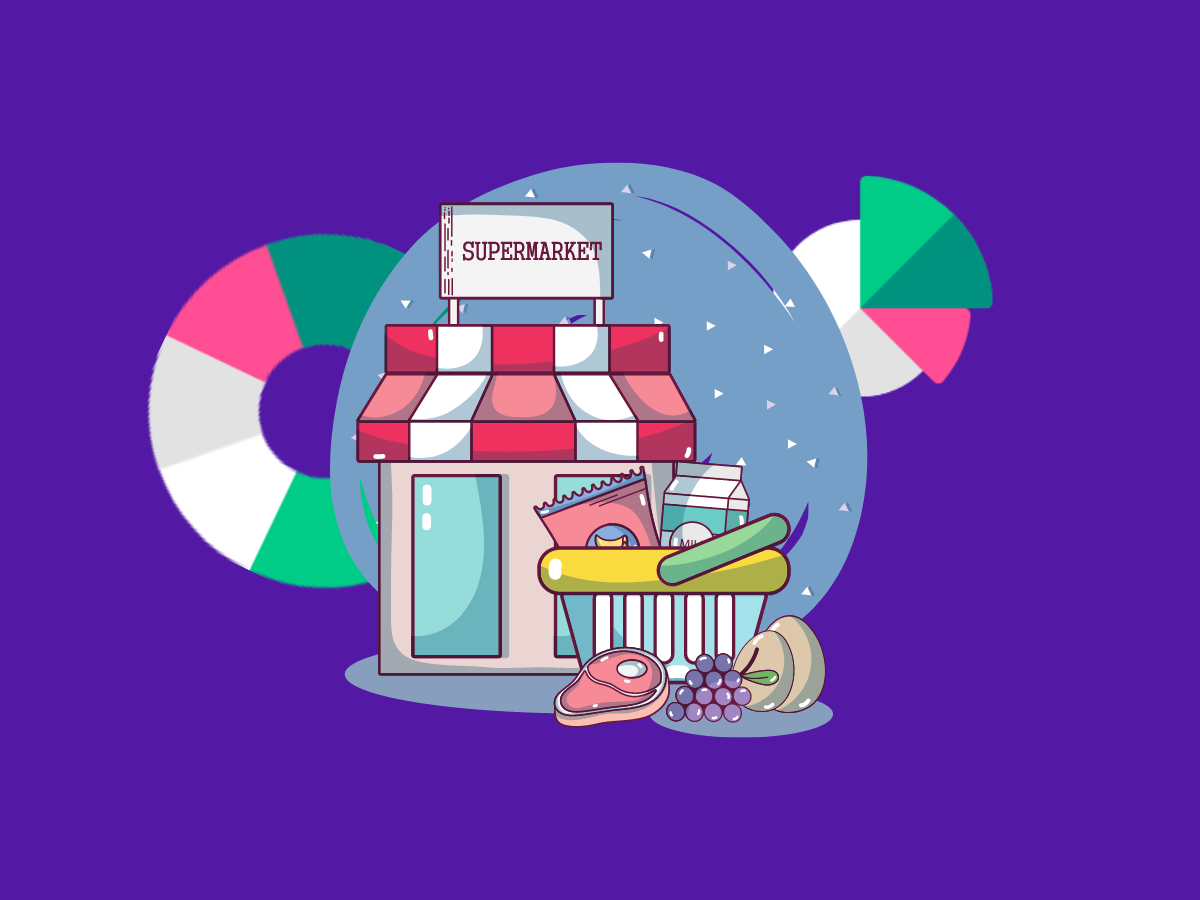 LOOQME team continues its media activity analysis of Ukrainian and foreign market leaders. We have previously explored TOP-5 trend words for TOP-5 Polish banks and media activity of the largest food retailers in Romania. Today, we are going to look at the media presence of FMCG stores in the information field of Ukraine.

Who is the most talked-about?

The leader in the number of mentions for the entire period is the ATB supermarket chain. The store takes up the third of the media field in the number of publications and 41% in the potential reach.

The Silpo chain comes in second. It is part of the Fozzy Group, but, compared to other stores of the Silpo corporation, it is mentioned 3 times more often. The coverage of Silpo publications is 13% of the entire field (twice that of the Fozzy network, which belongs to the same corporation).

The Silpo supermarket chain appears appealing to consumers and is committed to detailed interaction with them. We can assume that Silpo collects user data and studies the preferences of its customers to gain an understanding of their behavior at each point of contact. Media analytics also allows you to discover demographic data, interests, and professions of digital consumers in a matter of minutes. Gaining insights from this data lets you understand consumers and gain market share with relevant campaigns. Especially considering that communication campaigns cannot reach maximum effectiveness without researching global and local trends. A combination of market research and media analytics is valuable for high quality and timely campaign preparation. An effective strategy in this case would be to use Industry Watcher and LOOQME Hub to analyze the current trends and create the experience that consumers want.

Fozzy network is likely paying special attention to consumer engagement: the potential reach of Fozzy's mentions exceeds that of its three closest competitors who, in the meanwhile, have more publications. This indicates effective work on relevant quality content rather than quantitative indicators.

Varus had the highest quality indicators of publications in May and April. The For you with an open heart project in partnership with Visa and the Ministry of Social Policy was the main information drive that gave such a result.Overall MFI, which represents the media's commitment to the company, increased by 140% compared to the period before February 24. Fora, Varus, and Fozzy networks have demonstrated the highest MFI indicators.The media's commitment to METRO has significantly decreased (as the russian division of the German METRO AG continues its operations in russia. Each division is a separate player in the local market with a separate operating model).

Peaks of activity and their information drives

The largest number of publications per day was March 4, 2022. This day’s word cloud shows that the words "Coca-Cola", "company", "chain", "shop", "Ukraine", and "product" appeared in the texts most often. In the trends, we see the words "refuse", "remove", "continue", "sponsorship", "drink", "inhumanity", "acquisition". Stores refusing to work with Coca-Cola because of its decision to continue working in russia became the main newsbreak of the day.

The most frequently used words in the media field were "shop", "Ukraine", "chain", "company", "work", "product", "supermarket", "price", "Ukrainian", "goods", "ATB"Words that showed the biggest increase in use were “withdraw”, “war”, “cash”, “local”, “salt”, “currency”Words that were no longer actively used after February 24 "plastic", "Cyprus", "buffet"

A unique environment for each network:

The article first came out on Marketer.ua