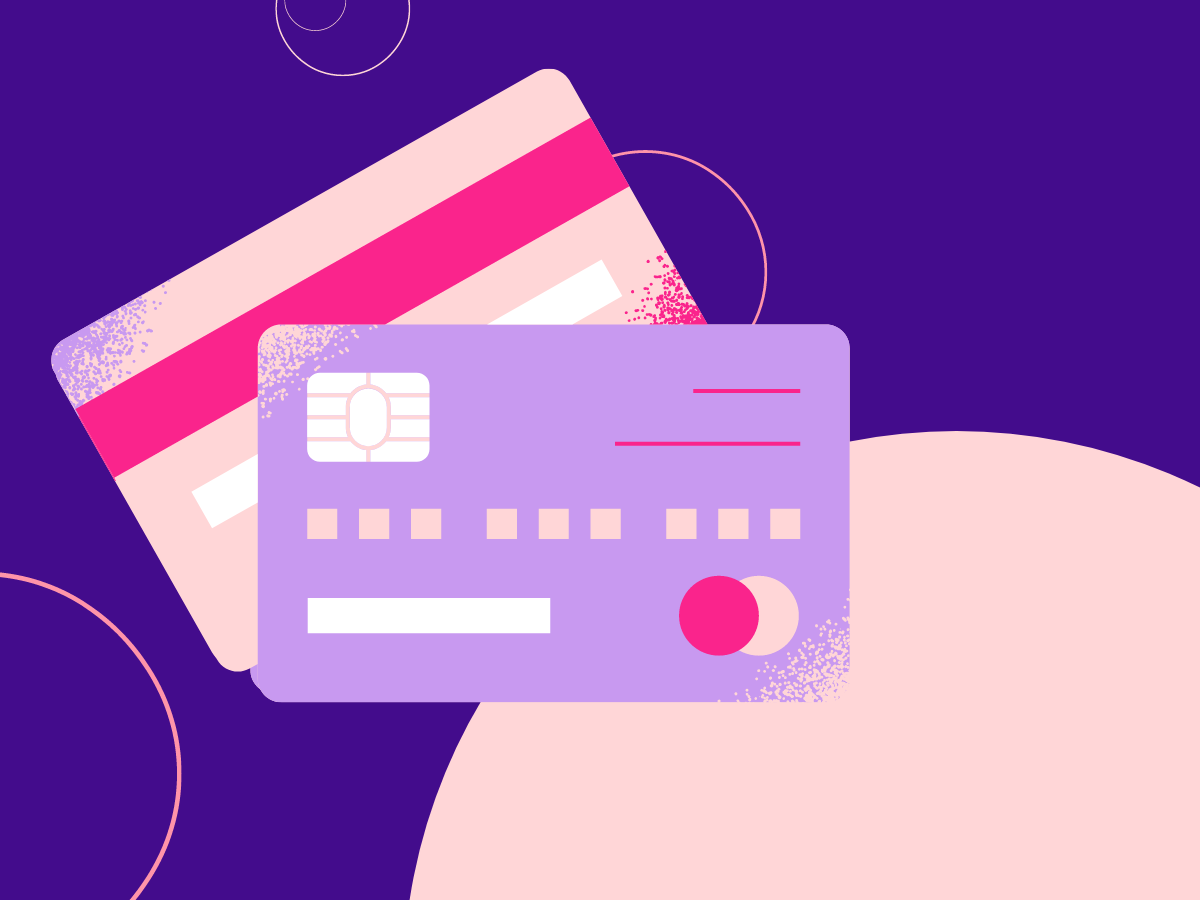 To track the dynamics, we analyzed media activity in February and March 2022. The 4 most prominent topics related to Polish banks in February materials were "the war in Ukraine", "interest rates, indexes", "lending" and "work, employees, taxes". The graph shows that these topics are divided into 2 groups by kinship: war and the rest.

It is interesting that the topics have changed a bit in a month: in March the topic "interest rates, indexes" was replaced by "humanitarian aid". It is located between "lending" and "war in Ukraine", which means the connection between these issues.

Analytics allows us to track the dynamics of trends. If the word is used more often — then it becomes a trend. This knowledge allows the brand to use relevant narratives to express itself.

‍Top trend words are the words that had the highest frequency of use in the dynamics. We see that during March banking informational space had the largest usage increase of words "gas", "prohibition", "ruble", "forecast", "goods".

And the words most frequentlyused in the Polish banking context are "Ukraine", "russia", "russian", "bank" and "Polish". In defining these words, only the number of mentions is taken into account, without measuring the dynamics.

‍Related words are those that are most often used next to the word "bank" and relate closest to it. The 3 most related words included "Ukraine", "russian" and "russia", where the frequency and favorability of the first 2 showed its growth during March. Also "bank" was often mentioned with "Polish", "advertising" and "war".

In March 2022, the number of publications on selected banks increased significantly compared to February. Although PKO Bank Polski was by far the most active in the information space, mBank has the highest Media Favorability Index. This means that although its voice is not the strongest in the infospace, it formed the most positive information circle.

Regarding the materials number: the graph shows that PKO Bank Polski has almost half of publications from all the 5 banks mentions. In addition, during March, the publications number of the 2 most active banks increased (PKO Bank Polski and Bank Pekao SA).

Santander Bank Polska differs in its potential coverage of materials about banks. Its publication number is 47% less than Bank Pekao SA. However, the potential coverage of Santander Bank Polska is more than 2 million higher than Bank Pekao SA. This means that the bank's team could use more efficient information drivers and resources with a large audience.

As we see, most mentions of banks are neutral. Also in March, the number of positives in all banks outweighed the number of negatives. However, we have retrospective figures and see that this has changed during the month — back in February there were 3% more critical mentions than positive ones. Due to the fact that the number of materials increased during March, the employees of the companies might have monitored the negativity level and compensated it with the targeted media activity.‍